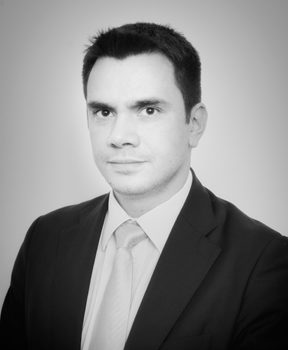 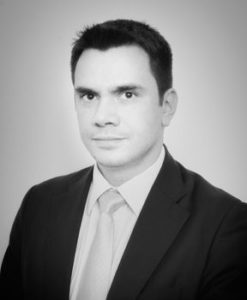 Marco Sergio Catalano was born in Turin on November 19, 1980.

He took a degree in Law from Turin University in 2005, with a thesis on Corporate Arbitration that won him the “Eugenio Minoli” Prize, awarded by the Italian Arbitration Association.
He was admitted to the Turin bar on November 9, 2009. He was awarded the Toga d’Oro prize by the Turin Bar for finishing in the first three in the qualifying exam. Working with the firm he has acquired specific skills in the field of commercial contract law, and in share transfer agreements in particular. He advises public companies and gives assistance in civil and commercial disputes.
In 2011 he received his PhD in civil procedural law from Milan University.
He collaborates with the department of civil procedural law and the post-graduate Law School of Turin University, and he was tutor in private law at the E-Campus University.
He lectures at the School of Forensic science in Turin and is a member of the Editorial board of Il Nuovo Diritto delle Società.
He has written articles, case notes and comments on procedural and corporate regulations and he lectures at corporate conventions, as well as professional training and refresher courses. 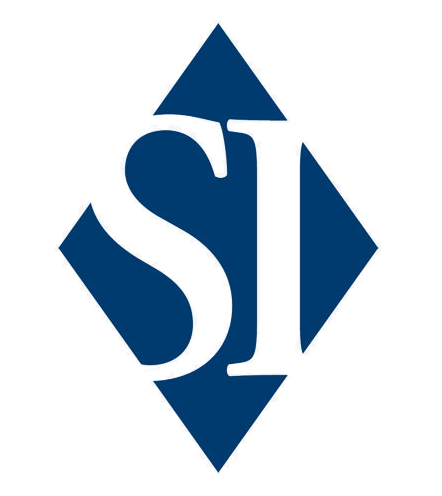